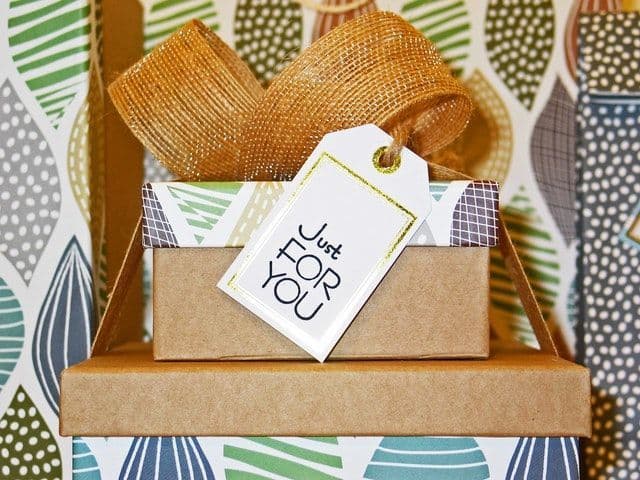 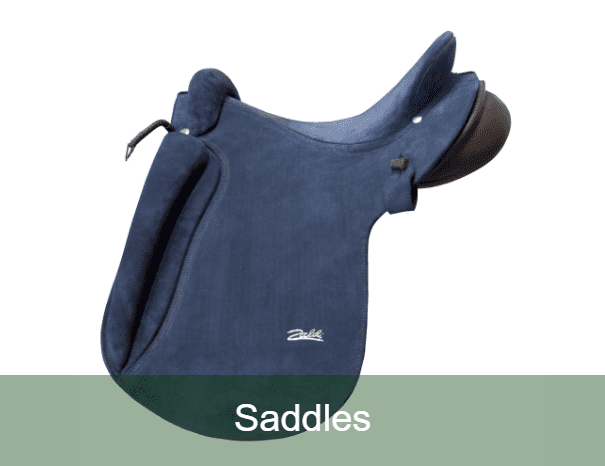 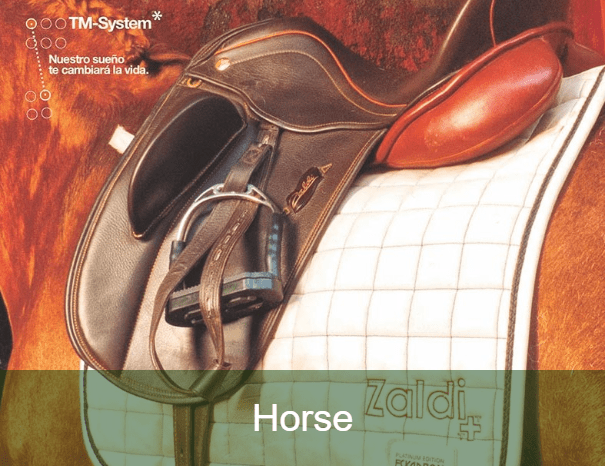 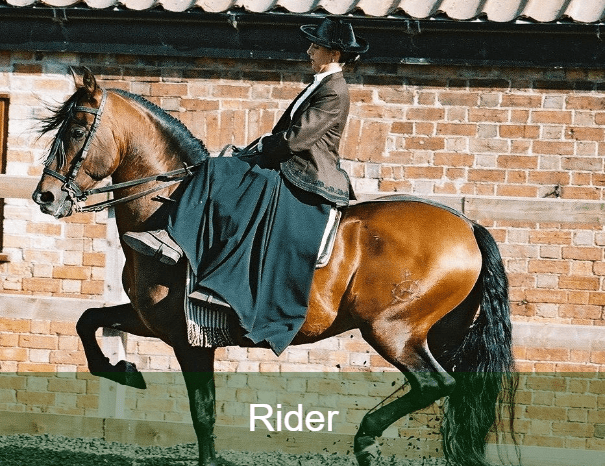 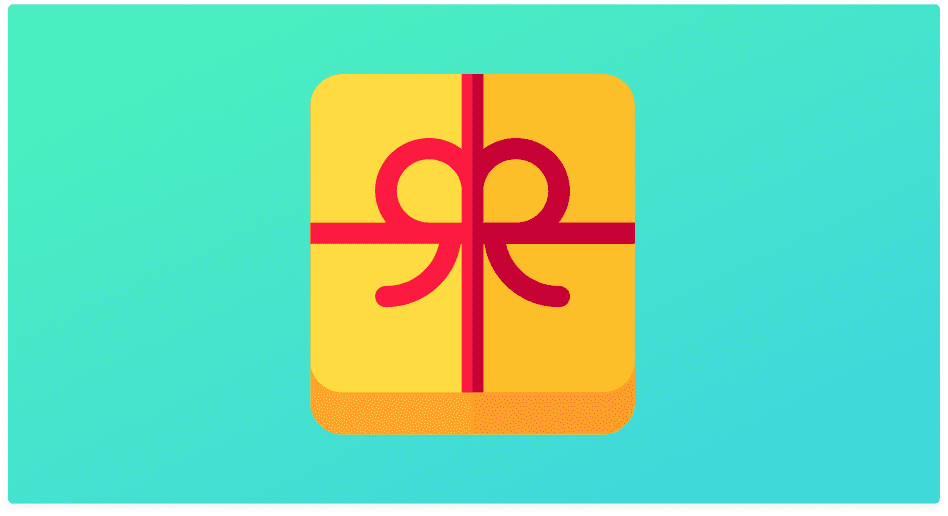 The good news: We have negotiated slightly better delivery charges for the whole world, except the UK, for 2021.

Not so good news: The EU is making business difficult when sending items to the UK. We have to pay 20 Euros for a document with every order we send, regardless of value.  Spanish Post (Correos) charges have increased out of all proportion and Fedex by as much as 400%. We are doing our best to reduce these costs but apologise for what may look like we have lost our senses!​​​​​​

Viva Iberica stock both modern and traditional equestrian products and can offer in depth help as they keep up to date with new technology and new products while being actively involved themselves in horse riding, driving, training and their Spanish Horse stud.

Zaldi (one of Europe's top saddle makers) in conjunction with Viva Iberica offer a unique made-to-measure / bespoke saddle making service, with hundreds of options available, backed by a personalised service where saddles can be dispatched within 10 days from order.

Yeguada Iberica (Iberian Stud) was established by Richard and Sue Lust in the early 1980’s in Spain, then their UK tack shop Viva Iberica was opened in 1987, specialising in Spanish and Portuguese tack. In 1991 dressage, endurance, jumping, disabled, Baroque and horseball saddles and tack were added to the range along with the birth of their international equestrian webshop Viva Iberica.

A worldwide webshop with huge stocks of saddles and related accessories for all riding disciplines and including the best selection of authentic Spanish, Portuguese and Baroque.saddles and riding clothing.